Jason's Thoughts
An individual that cares about the people side of programming.
Posts Our Team Doesn’t Need to Retro
Post
Cancel

Our Team Doesn’t Need to Retro 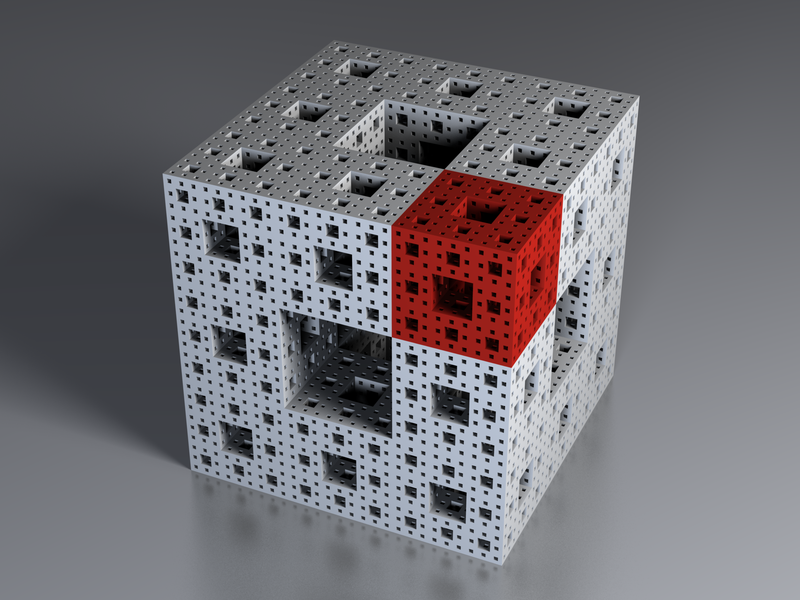 Then, as we scampered, and we flustered, and we struggled, we often found ourselves failing to pick up the pieces neatly. The few times we could recover was after months of struggling, the other times… Well I no longer work at those places.

This starts to feel like a “no win” scenario.

The team I am currently on hit this wall about two months ago. We did something very different. We increased our retrospective interval to once a day. The world seemed to change overnight. The trust and communication we had been building up to become successful and now started to pay off in large quantities. The daily retrospective allowed us to address issues and wins, as they were more fresh, meaning more of them were addressed and captured into our working agreements.

These new insights were on smaller things, but these smaller things made for bigger improvements. It was amazing, these retros were also shorter - about half the time. I felt energized and we are even more successful for it.

A couple of weeks ago, we tried another experiment, we turned up the frequency again. Now we hold a retrospective every time emotions run even slightly higher than normal. Some days we only have a single retrospective; other days we will have five. We always have our end of day retro (more on this in another post), however we let emotions and insights guide us now.

Advantages of On Demand Retros

These retrospectives are only about 10 minutes at the longest as they now focus on a single insight and outcome. By acting on focused events we have started to notice patterns that were subtle enough to be missed when we bundled everything into a single retrospective. We are becoming even more successful and our team is happy.

That is not to say it is easy. It takes work and trust to have retrospectives at this kind of interval. The payoffs are well worth it. The mini on the spot retros are some of the most effective I have ever had. We try all kinds of experiments now. Some last an hour, others a few weeks, but all are freer to try radically different approaches.

When your team is successful and safe, your old retrospectives may stagnate. They may have addressed all the larger and most visible issues, and you need a tool to help address the smaller, and larger impacting issues. We found that tool to be increased retrospective frequency.

Related: What is a retrospective

The Power of a New Voice

What is a retrospective?

TL; DR A retrospective serves more than one role for a team. Sometimes by focusing on other things a retrospective does for us, we can glean more from our retrospectives. It is also worthwhile to ...

The Workshop I helped Create

TL; DR Zach Bonaker and I made a simulation exercise I am really proud of. It focuses on how the environmental rules determine a team’s success. Here is where you can try it. Photo by Pixabay ...

The Power of a New Voice