Jason's Thoughts
An individual that cares about the people side of programming.
Posts The "Other" Working Next to Me
Post
Cancel

There are a lot of boundries that divide an office into discreet groups. There are also incentives that can cause these groups to see each other as enemy rather then people working toward a common cause. We need to recognize when this happens and learn to approach each other with compassion in order to stop the cycle. 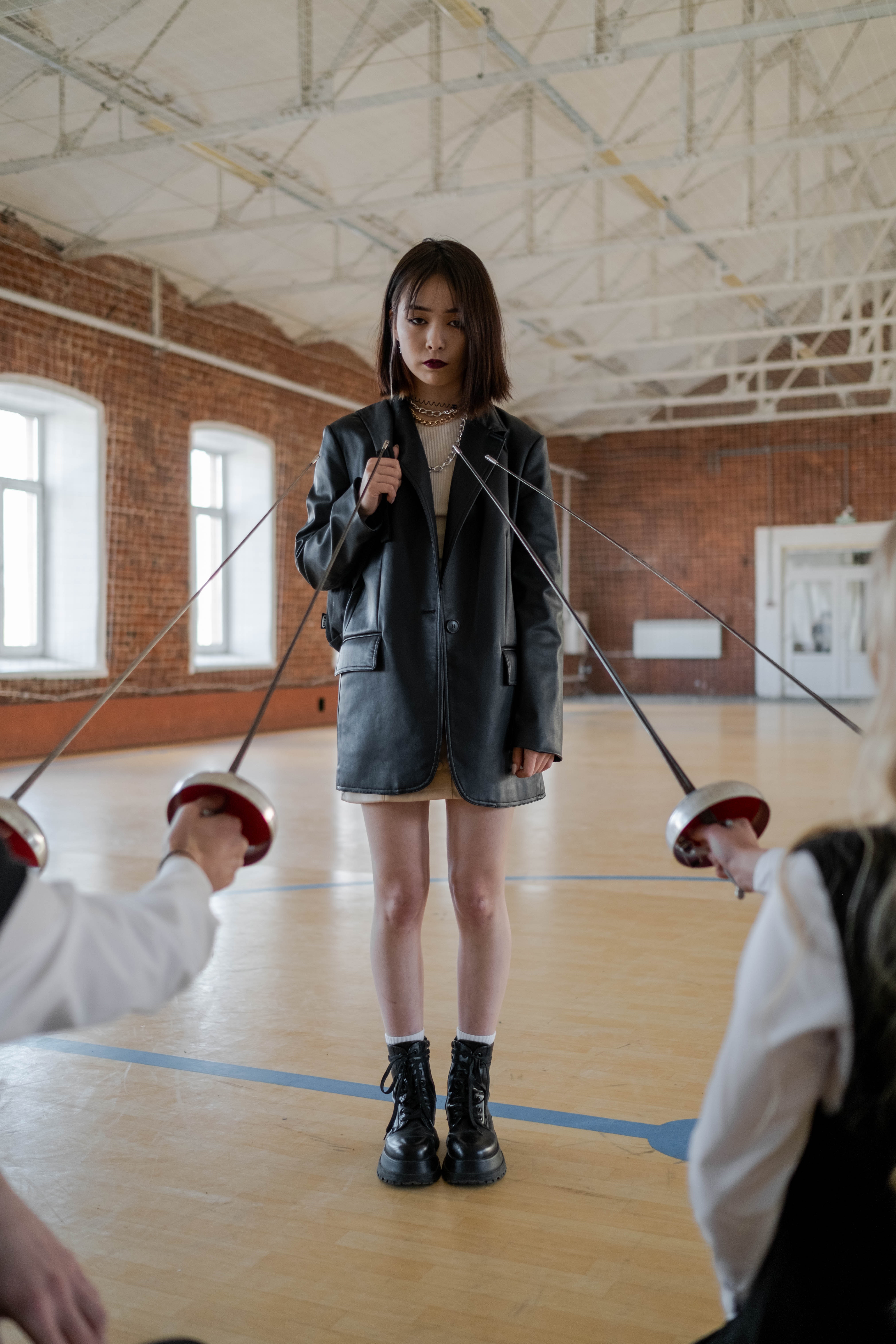 to treat or consider (a person or a group of people) as alien to oneself or one’s group (as because of different racial, sexual, or cultural characteristics)

There are a lot of real geo-political issues around othering. For this article, I am going to limit the discussion to those that happen in the office, and mostly those that happen around different small group cultures. This does not mean the other issues are not important, nor insignificant. If you are experiencing othering for sexual, racial, or broader cultural differences please seek qualified help.

In Communication in the Real World Version Richard G. Jones discusses small groups and small group identity. I want to draw your attention to this one line:

A key element of the formation of a shared identity within a group is the establishment of the in-group as opposed to the out-group.

Work often does a really good job of helping us define the boundries of groups. Those boundries are laid out in structural tree diagrams. Responsibilities and projects are then assigned to nodes within that tree, and now belong to everyone below that node as well as the individual represented by that node. This further deepens the boundries of in and out of group.

You couple this with this study which demonstrates that groups can show favoritism to each other even when those groups are randomly assigned, but the effects are significantly more relevant when that group shares strong social experiences and ties.

It is then to be expected that within the workplace we will have many overlapping small group cultures in effect.

The Other By Default

Now think about this in the context of work. We have well defined groups, which have a group identity. Each group gets rewarded on the outcomes of that group. Individuals get rewarded based on how well they contributed to their groups performance. Combine that with “other by default” and you have potential for problems.

Worse yet, is that the well defined group identities also hold organizational power over each other. Managers are a well defined group that controls the pay of those they manage. When you add a power dynamic it becomes even easier to declare some one “the other.” Managers declare those they manage “other” when they make decisions for the group. This is a disregarding of each person’s individual context. Those that are managed “other” manager when they assume actions are done for arbitrary reasons. This assumption disregards the manager’s context.

Other by default is a dangerous and costly natural process we need to be aware of in our organizations.

When someone or someones who has become “the other” and then is perceived as getting in the way of our effectiveness, it becomes easy to declare them “the enemy.” After all, only an enemy would want us to fail. Only an enemy would get in our way.

This is the road to Moral Disengagement. Declaring someone our enemy gives us moral high-ground and allows us to be combative. The issue with Moral Disengagement is the real issue of othering. It is what leads to the worst behaviors toward another individual.

If the perception of someone as alien is the problem, then the solution is humanization. That sounds easy, they are human. There we are done.

These things go a long way to stopping othering. They are not sure fixes but will help in most situations.

There are a lot of things in the office that help us other people who belong to other groups. It is not healthy for us, or the company to that. We can all recenter and grow our compassion in resistance to the things that encourage us to see each other as “the other.”

First step though is the hardest. We need to recognize when we are looking at someone else as alien rather than human.

TL;DR Empathy is a skill that is learned. It is learned with effort and plied to make our lives more meaningful. To get the most of this skill, we need to focus it where it hard to give empathy. O...

TL; DR Take responsibility to help those who are not being heard to be heard. Photo by Anete Lusina from Pexels The Voice Often Not Heard Every meeting has them. They are the silent individu...

The Duplicity of Duplicate Code