Jason's Thoughts
An individual that cares about the people side of programming.
Posts Asking the Team
Post
Cancel

I was asked to change my role to that of coach. I gave that decision to the team I would coach. It terrified me to do that, but it was worth it. 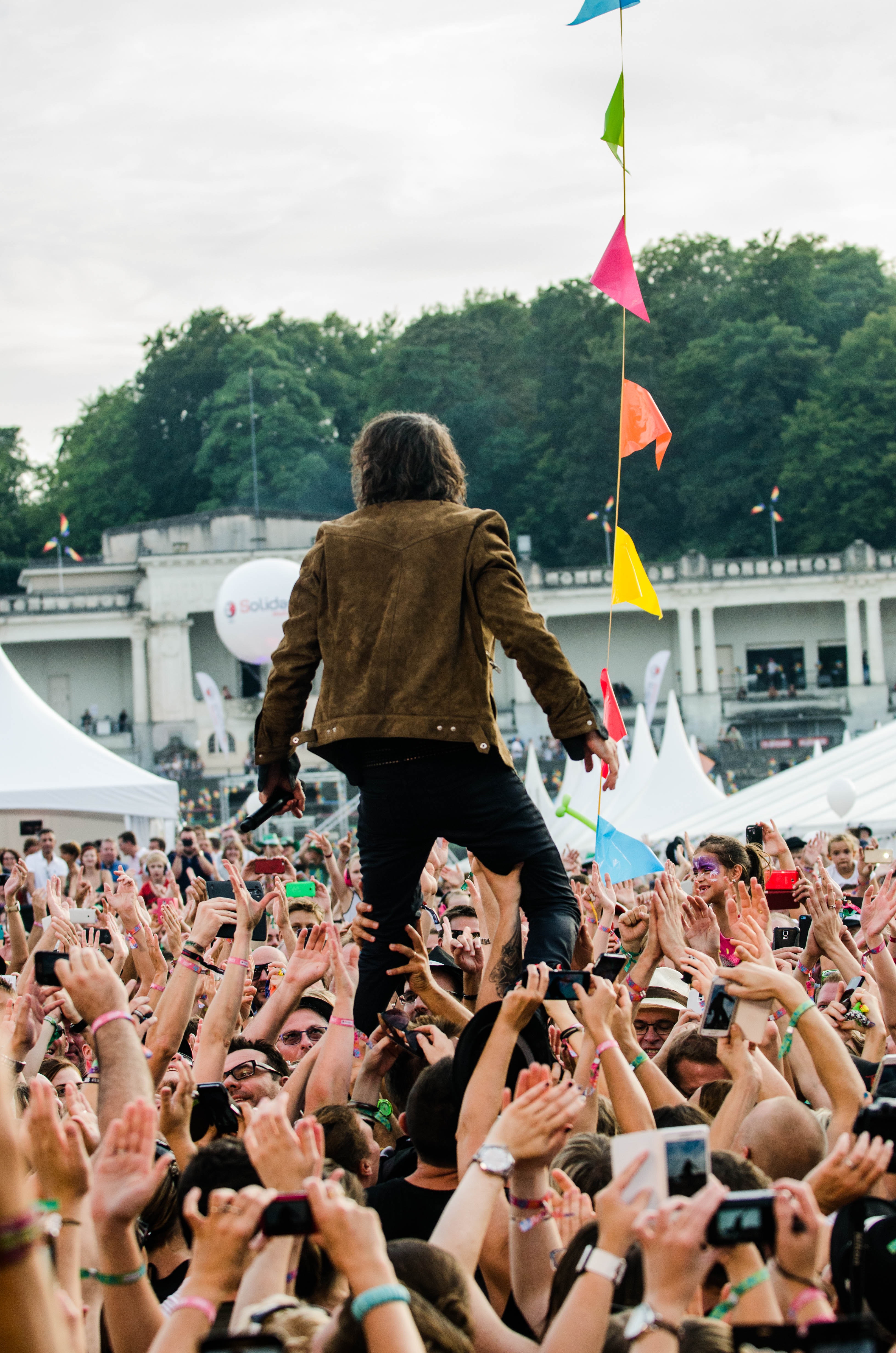 Photo by Thibault Trillet from Pexels

Approached For a Change of Role

Mid April 2020, I was hired as a senior full-stack engineer, with the understanding that the company does not have coaches, and I would probably never hold that title. That was going to change a year later. The next year, at the end of April, I was approached by my manager and told about a team coaching position that the company wanted to fill. More then that I was asked if I wanted the job. It would be coaching the team I was already on.

Deciding to Take the Job

I did as much due-diligence I was able to do on what the position would detail, its pay, and its growth potential. When I was satisfied I did something that scared me. I told the team about the offer, and gave them an anonymous form to tell me if they wanted me as a coach. I also informed them that if anyone said no, I would refuse the job, and be happy to do it.

No, one said no. So I applied, with the understanding that the company’s processes would take a while, including a formal interview. Well, that did not go as anyone had planned. When the VP of the department heard that I applied, he approved my move into the role about 8 hours later. I was no longer a contributor, but a coach.

I finished the “sprint” as a developer and started making plans for my transition. This is where things again did not go as planned. Product, asked for me to remain a developer until they back fill my position. There were a lot of discussions, some of which I was privy. At the end of those discussions there was no guidance from upper management (which I was glad for).

I again took it to the team. I asked them “What was the greater need?” Did they need me more as a coach or more as a developer? The team discussed, and it was not unanimous. Then the team repaid my respect by asking me if this decision would effect my happiness?

After I assured them that:

After deciding to remain a developer, there was a strange relief. We now had time to better plan my transition. I could do things that would better position me as a coach. I could also start to transition the things I do for the team. None of these things were considered when the team made the decision but were unexpected benefits.

By giving space to respect the team, and ask them what they wanted from my career (as it directly effected them), I have reached a point that is in so many ways better then I could have done myself. Beyond that I have gained their trust not only as a senior developer, but also as a coach.

The Workshop I helped Create

TL; DR Zach Bonaker and I made a simulation exercise I am really proud of. It focuses on how the environmental rules determine a team’s success. Here is where you can try it. Photo by Pixabay ...