Jason's Thoughts
An individual that cares about the people side of programming.
Posts Rite of Passage when Someone Changes Position
Post
Cancel

Rite of Passage when Someone Changes Position

When someone’s role changes this is, by definition, an event that changes someone’s social role in a group or groups. This is the perfect time to utilize a rite of passage to help with the transition. 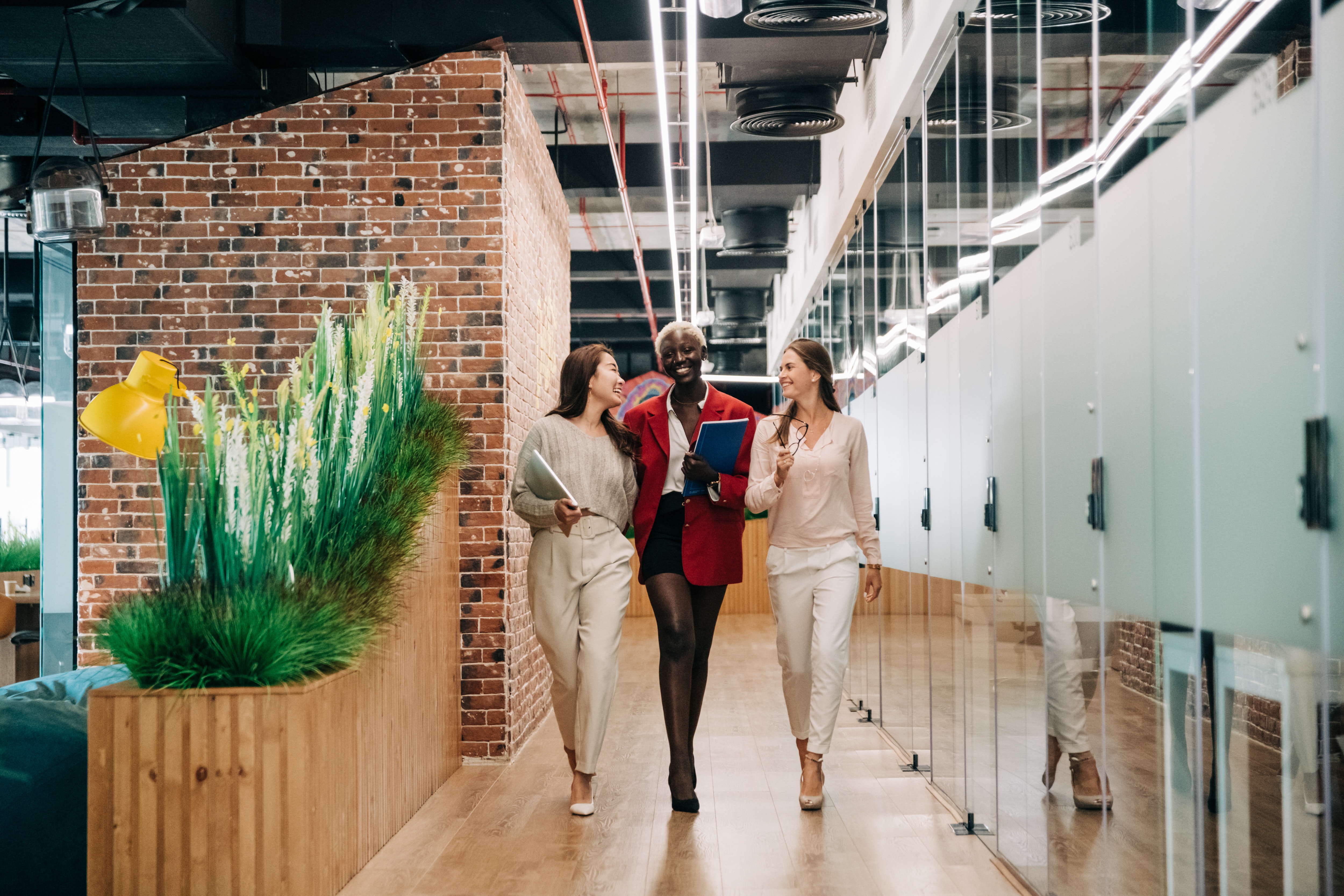 Photo by Alexander Suhorucov from Pexels

This post is part of the series Rites of Passage

Here our enemy is familiarity. With the previous two examples, on-boarding and off-boarding, there was a visible difference in the makeup of the team or teams. In one case there was a new person. In the other case, there was someone missing. Here, we have the same person, and in most cases that person will look the same as they did from day to day before the change in role.

This can lead the undervaluing the large amount of uncertainty that surrounds such a change. Everything is thrown off by the change in role. The person needs to avoid work that was once close to their success and take on new work that now measures their success.

Individuals will have to change their professional, and sometimes personal, interactions with the person as new boundaries are defined and explored.

This change is even more tricky if there is a change in assigned hierarchical power related to the new role. A peer who becomes a boss, or a boss that becomes a peer, particularly cause people to feel discomfort as they learn their new role.

Special attention needs to be given to providing an individual the means to navigate this new relationship in a structured and safe way. What are the new expected norms around these new relationships?

Whenever there is a role change, there is a separation that must happen. There are those who were once peers to the individual who will now be absent that individual’s contributions. In many ways this is like an off-boarding event. People need time to metaphorically say “good-bye” and adjust to that loss.

However, that loss is not only felt by the peers, but by the individual who has just lost their peer group. Giving opportunity for them to adjust to this new status and cope with that loss is also important.

At the same time the individual is leaving a group, they are also joining one. They may have worked with these people before, and because of that, familiarity can cause problems here. It’s easy to underestimate how much of a stranger an individual can become when their role changes. They are no longer working with these people in the same capacity, they are now peers. Everyone needs time and structure to help navigate and understand that relationship. Providing that structure helps individuals feel safe and invited during that process.

Giving of a Path

By considering the parts of a rite of passage and a timeline for that rite of passage, you provide everyone in the organization a path to navigate the uncertainty of a change in role.

With the first stage, you are again focusing on skills acquisition. A new role, has new skills, including social. With the second stage you are reforming groups. One group has lost a member, and another has gained one. Take time to reform these groups. The last stage is about integration and acceptance by everyone of a newly understood status quo.

Once all stages have been mapped out for all involved, it will hopefully make the transition easier.

TL; DR Planning rites of passage basically looks the same. The results are different, but that is because of contextual differences. When you look over all the previous posts in this series the si...

Offboarding the Last Rite of Success

Rites of the Big Transformation