Jason's Thoughts
An individual that cares about the people side of programming.
Posts Offboarding the Last Rite of Success
Post
Cancel

Offboarding the Last Rite of Success

When a person leaves a company, everyone who worked with that person enters a transition period, and a time of uncertainty. This is true whether the persons departure was planned, unplanned, voluntary, involuntary. Realizing this uncertainty and approaching it head on will help the transition to be less disruptive. This is where having one or more rites of passage can help. 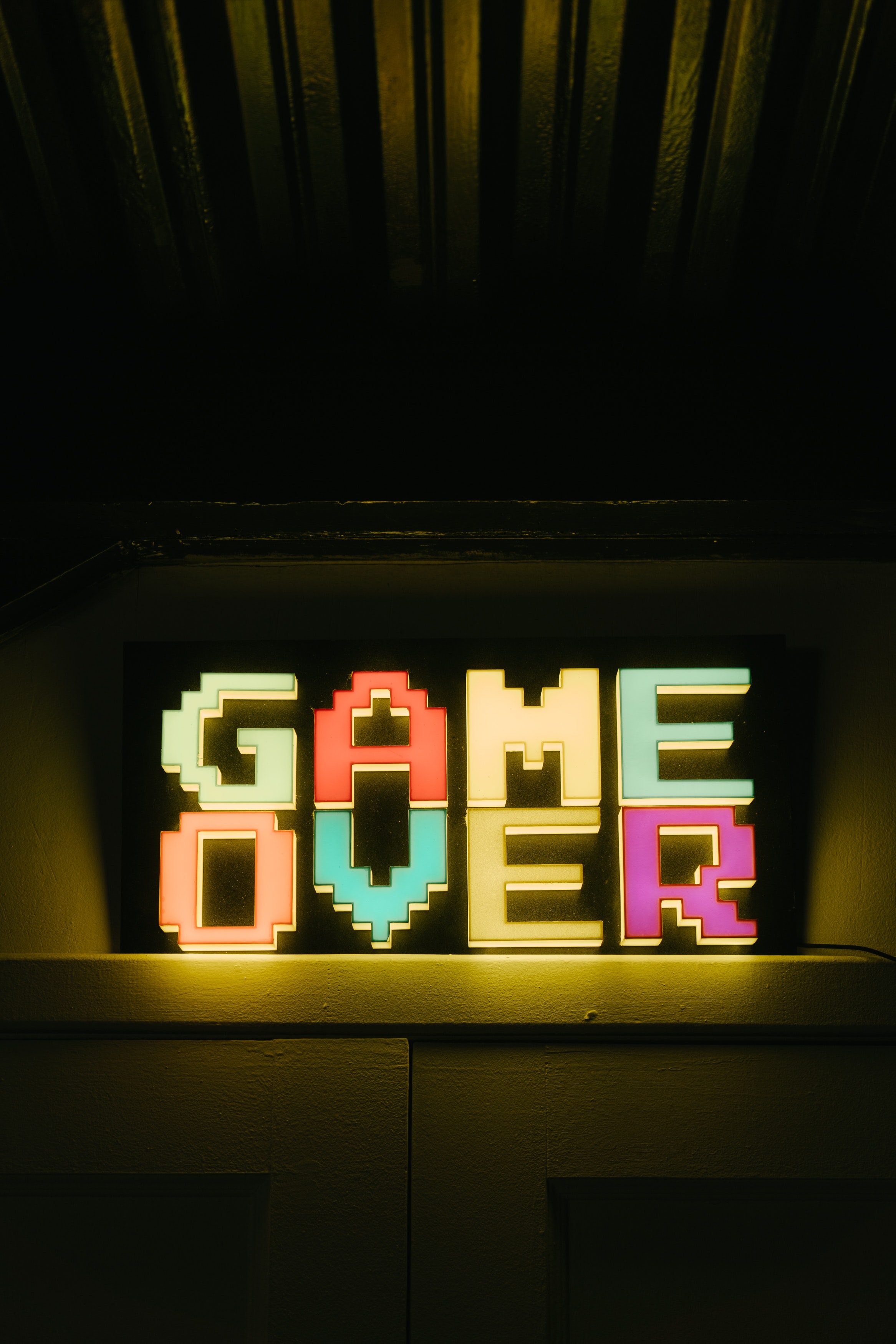 This post is part of the series Rites of Passage

All too often when someone leaves the company, particularly when it was involuntary, we just pretend it did not happen or that it will not negatively affect anyone. This prolongs and enhances the time of uncertainty around the event. Each company would benefit from examining the conditions in which an employee ends their employment with the company and design rites of passage around those events.

I can off the top of my head think of 5 such event types. Each of these have their particular problems to consider. They are:

Commonality Among the Five

When someone leaves a company there are a lot of things that need to be dealt with. I want to talk about the fact that the nature of relationships around that individual change. They can change and be different, they can end, they can even be beneficial changes. However, no one will know until everything shakes out.

No matter why the person left, your rites of passage will have the same 3 stages, the difference is that instead of an initiate going through them, it is whole teams. It is for these teams that the rite of passage is really for.

Initiation is about addressing the uncertainty and putting a box around it. It is becoming adjusted to the loss of a person in a social role. There was a person who acted on our system in a known way. That person is now gone, how will the system act? Who will take up critical activities the person did? How do we communicate the change? How do we give space for to grieve and/or celebrate? As these are very well-known ways to dealing with loss. This period is started either by an announcement of intent, or an announcement that the person is gone. It is often over with a short passage of time.

In initiation we gave room for the asking of the questions. During ‘Skills Acquisition’ those who were impacted by the separation of the individual are given time to figure out how to be effective without them. Here the team(s) explore ways to accomplish things in a new way. This may be a short or long period, but it needs to have a clear boundary line for when it starts, and it is over. It might start the day after someone leaves and ends when everyone records that things are working well.

Integration in this event is when the teams are refocused without their previous teammate. There may be some lingering emotions that people need time to deal with, and this phase is the space for that to happen. It is important to address how it is not a bad thing to feel a loss, or a relief. These things are emotions, and we feel them even if we do not think they are justified. This is stage can be ended by giving people enough room to feel the way they feel.

Losing a team member can be hard. The more effect they had on the teams’ ability to be successful, positive, or negative, the more time the team will need to deal with the person’s departure. When we treat this with seriousness and give people space, they will process it more effectively and be able to bring more of themselves to work.

TL; DR Planning rites of passage basically looks the same. The results are different, but that is because of contextual differences. When you look over all the previous posts in this series the si...

Onboarding the First Rite of Success

Rite of Passage when Someone Changes Position